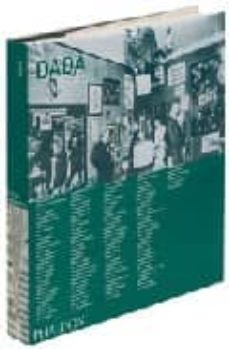 At the war's end, however, he discovered the Dadaist movement, though he rejected the name Dada and came up with his own, Merz, a word that he cut out of an advertising poster for Hanover's ...